It is so incredibly boringly predictable when some 'wit', almost inevitably an inadequate, mediocre, white, cisgender, heterosexual man, often seemingly an Incel starts their evidence-free hate-ridden diatribe with the assumption that the name that was chosen for me when the faulty assignment of sex was made at birth  is a masculinised version of my name I.e. the name that you all know me by.

Actually the last such fool wasn't an incel, but he does appear to have a mail-order bride... I do wonder if that is because he can't cope with being an equal partner in a relationship and hoped that his mail order wife would not object to his abusive nature in the way that women of his own ethnicity and background increasingly will not tolerate.

It's become a bit of a trope that  trans women 'just' feminise the name that  they used pre-transition,  where my experience suggests otherwise, and  from what i have seen and heard the majority of trans women often settle, fi…
Post a comment
Read more

Private Classes - why as an adult recreational dancer might you go down this route ?

A story about a girl , Rethink, Reskill, Reboot

Comments on the Blog

What have I become ?

Further down The Rabbit Hole : The private dance class.

Return to the Studio

What have I learnt in Lockdown ? (mental health edition )

What Have I learnt in Lockdown (Tech Edition #1)

What have I learnt in Lockdown? (ballet edition) 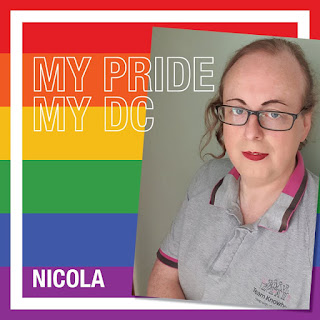 The privilege of apparently giving up privilege…

In the alternative timeline ...

The Ballerina and the Mirror

So why so quiet ? 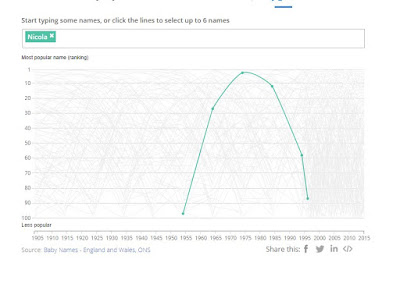 Meet me at the Crossroads

2 years of waiting for the system to catch up

What is Safeguarding? and why do Bigots try to appropriate it ? 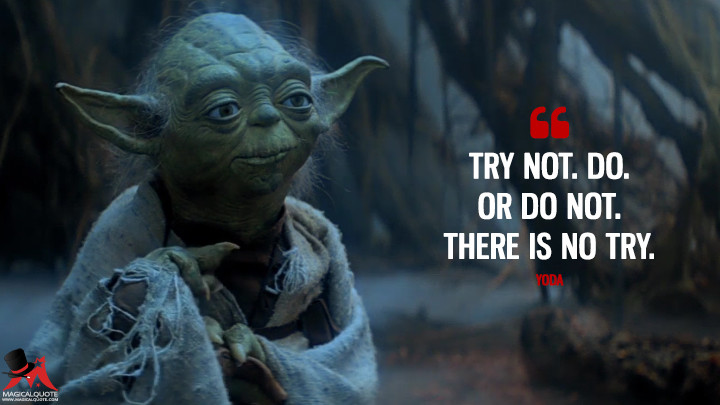 mixing it up - using up leave and raising my game. 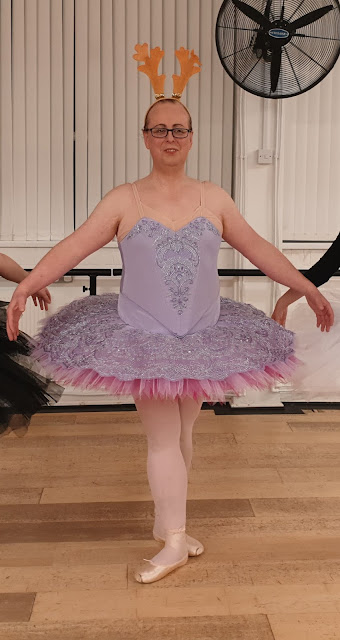 all tutu Much Part 5 ! (excuse the antlers ! ) #tututuesday

Speaking girl, but with a accent.

Adult Ballet - Attire for the none typical dancer